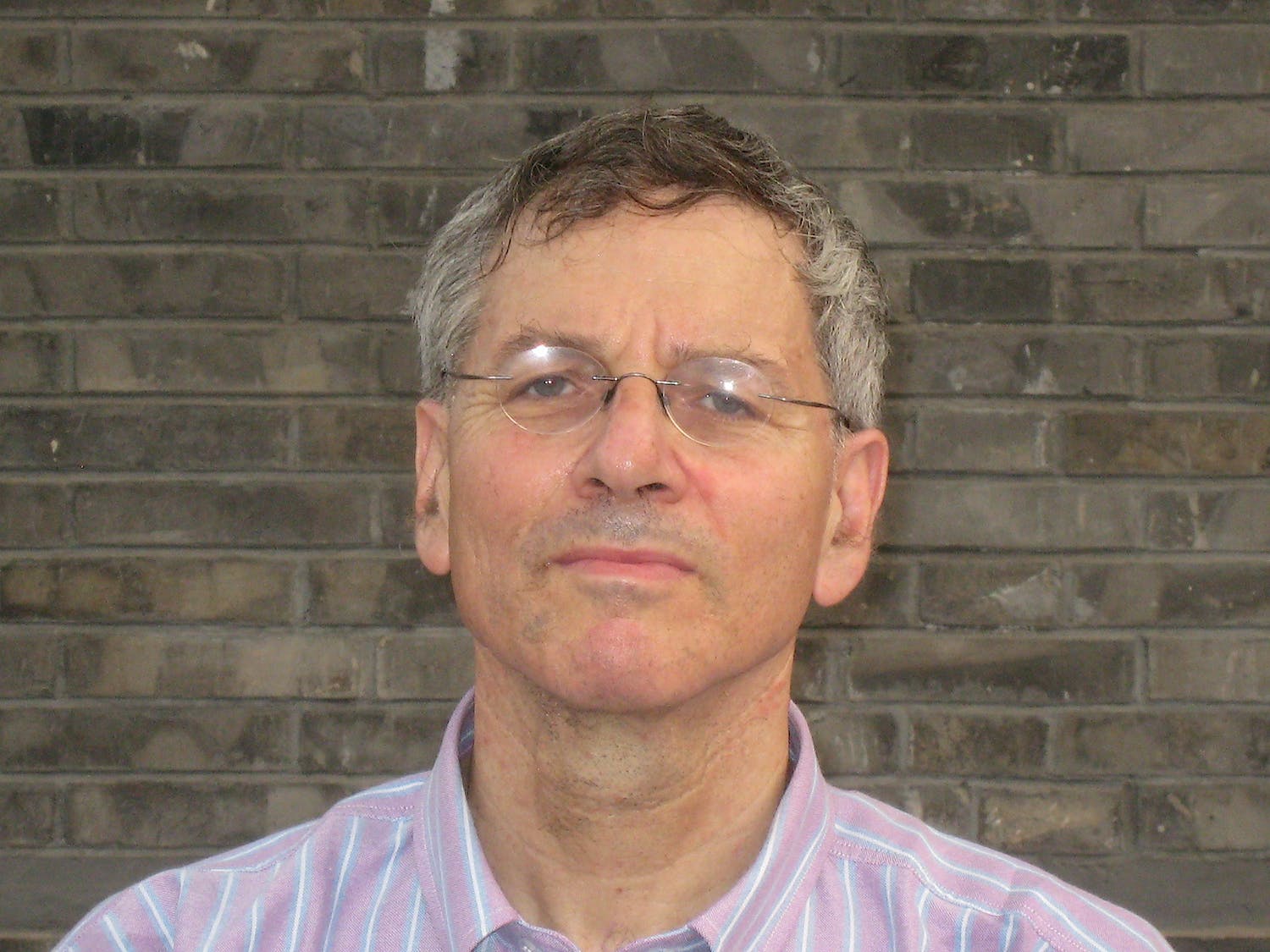 Dan Guttman is a teacher and lawyer and has been a public servant. Public Service: He served as Executive Director of a Presidential bioethics advisory Commission, was Presidentially appointed Commissioner of the U.S. Occupational Safety and Health Review Commission, directed, as special counsel, Senate investigations of US government management, and was UNDP and EU “foreign expert advisor” on China environmental law development. Universities: He is Professor, Tianjin University Law school, adjunct professor, Fudan University/London School of Economics Institute for Global Public Policy, fellow New York University US-Asia Law Institute. Following 2004-6 years as China Fulbright scholar, he taught and worked with China, US and global colleagues developing comparative governance courses, texts, research projects at Peking, Tsinghua, Nanjing, and Shanghai Jiao Tong Universities. In the US he taught for many years at Johns Hopkins, and been Fellow at Hopkins, Emory and the University of California Santa Barbara. Private Law Practice: He was partner in a firm representing cities, states, citizens, workers in energy, environment, antimonopoly, human/civil rights litigation. He is of counsel to Guttman, Buschner and Brooks, whose lawyers have represented whistleblowers in litigation recovering billions for government from fraud by energy and health care companies, and military contractors. Further: He co-authored The Shadow Government, a seminal study of the “contracting out” of the U.S. government, and author/coauthor of many further books and articles (most recently, Nonstate Actors in China and Global Environmental Governance). He shared in journalism awards, most recently for investigation of $900 billion in Pentagon contracting, testified many times before Congress and other public bodies, and was graduated from Yale Law School and the University of Rochester.

A Worker Dialogue: Improving Health Safety and Security at DOE
Grid West: An Assessment of the Proposed Governance Structure

Working with China and Other Global Partners with Dan Guttman

On this episode, we welcome Dan Guttman, an Academy Fellow and Academician, and a former public administrator with multiple senior-level posts in the federal government, to discuss working between countries' political and administrative systems and his new project which focuses on increasing community resilience through global collaboration.