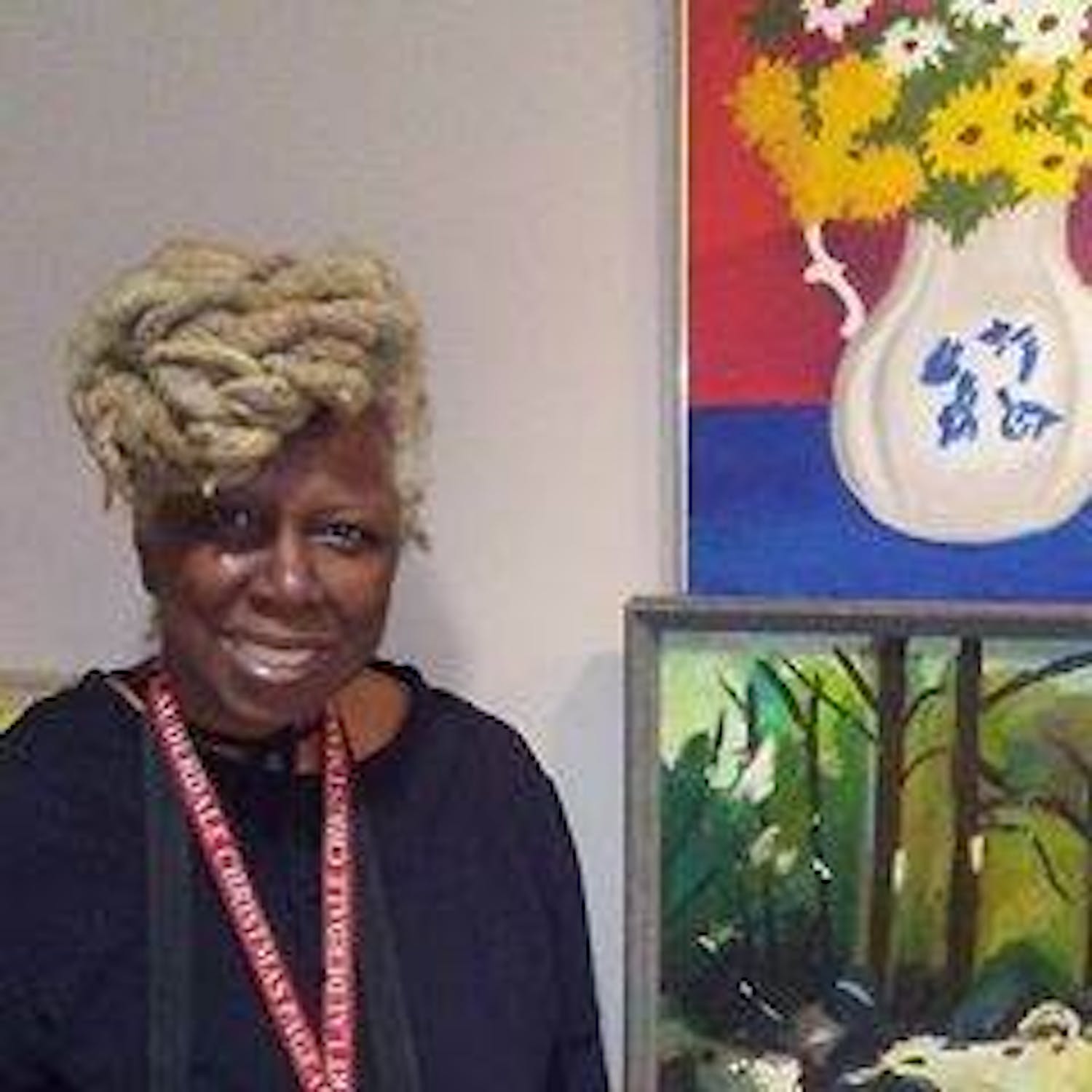 I am most proud of serving as the first African American female city manager in the nation, Oberlin, Ohio in 1979, where I brought U.S. HUD-funded home repairs to the underserved, primarily black community, and hired the first black police chief (third in the state) who served 20 years after me. My actual career path began as twice an assistant and twice city manager (Lawrence Township, New Jersey) while ending in twice assistant county management positions. I started on the staff of the International City-County Management Association (ICMA) fresh after obtaining a Master’s Degree in Public Policy (University of Michigan), working as a New York City Urban Fellow, and earning a Bachelor’s Degree in Government from Barnard College, all-women, at Columbia University. Twenty years retired, my public service instinct led me to form grant-funded historical and cultural non-profits, film documentaries with my son Kamau Suttles (including “44 Daze about Trayvon Martin and the City of Sanford (Norton Bonaparte, Jr. City Manager, NAPA Fellow). I have authored books and provided consultant services to churches, neighborhood groups, etc. I have visited 17 countries in Africa (and other foreign travel). I have taught in schools from K-12 to university level. As a NAPA Fellow, my full life continues.

On this episode, we welcome Sherry Suttles, the first African American female city manager in the nation (Oberlin, Ohio in 1979) and Academy Fellow, to discuss her distinguished career in public administration and her efforts to preserve Black History.